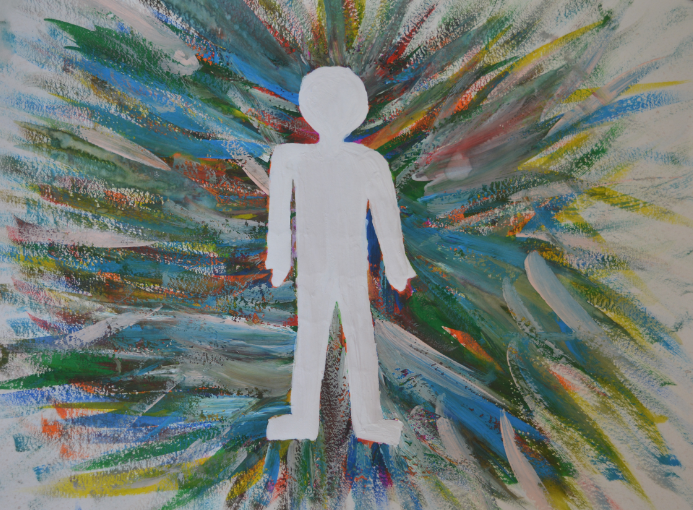 Just like the hospitality determines the status of a restaurant and the returns earned determines the worth of the investment, the attributes possessed defines the character of a human being.

Henry Ward Beecher an American Congregationalist clergyman, social reformer, and well-known speaker perfectly quoted, “He is rich or poor, according to what he is, not for what he has”. Let’s have a look at the 5 most important qualities that a person of substance holds.

To conclude, a person of substance will never wish for an ‘easy-going’ life but an inspiring one. Such an individual will always want to learn from the loss incurred and mistakes made. Such learnings will enhance the strength and resilience and guide the person to the realization of the actual potential of his/her own life.

MAY GOD BLESS YOU.♥

Photo by timJ on Unsplash 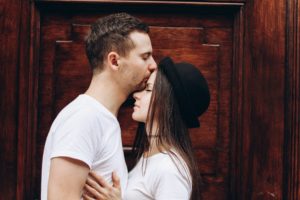 Wander around to find ‘THE ONE’! 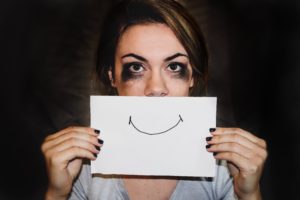 This will make you capable if you aren’t mentally stable! 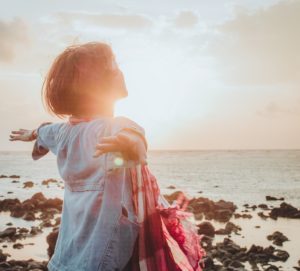 Cut those strings off! 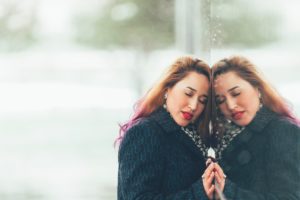 The trait not to betray! 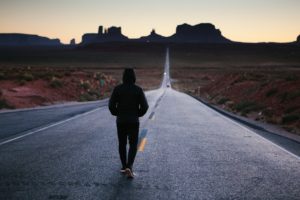 Sometimes…It’s okay to NOT BE OKAY! :)