Everybody gathered at his farmhouse that Saturday night at 8:00 p.m. and the party began. They all danced to the grooves of the latest songs with plenty of booze & delicious feast. They spent the rest of the night having conversations about the jobs, new cars, phones & the latest affairs going on in the world. They separated at around 1:00 at midnight. The next day they woke up & continued with their daily routine.

There were only 4 of them who gathered that night at his farmhouse that Saturday night. They sat down with a cup of ice-tea and had some warm conversations about what was going on in their life. One of them opened up about the fear he was facing in his life and this motivated the other one to talk about his ego that was creating a problem for his relationships. Seeing both of them being vulnerable, the third one spoke about the insecurities he was dealing with, which led the fourth one to speak about the addiction that he was trying to get rid of. The connection hit a totally different depth when they all talked freely about their inner struggles and it was awesome when none of them judged the other for expressing any situation.

Out of both the situations above, what do you think will be the one that fuels long-lasting connections between people?

Obviously the second one!

I am not saying anything against partying and having fun. However, the point I am trying to put forward is that the ‘real connection’ is built when we care, share & connect. The happiness that we get from the first situation is like ‘anesthesia’. Its effect will last for a temporary period of time. Whereas the second situation is like a natural remedy, it goes to the roots of your problems and starts working on it.

‘Pain’ ‘Scars’ ‘Wounds’ ‘Fears’ ‘Insecurities’ ‘Weaknesses’ are those things which can help you to connect instantly with anybody around you. Because at core we all have them and we all are ashamed of it. So, whenever an atmosphere of acceptance is formed and such things are shared, the deepest connections are formed.

Such an invaluable and important link that has the power to easily connect us with others has gone missing these days. People only want to share good things and hear good things. Even if there is nothing good to share, they make things up. (& that is super dangerous)

Why is it that people only want to share the best things and hide and cover up all the struggles they are facing? Every wondered? I’m sure you must have…

A few answers that I always get are…

These are just a few of many reasons that people have to not share what they are actually going through or facing in their life.

WHO IS RESPONSIBLE FOR THIS?

It is ‘us’. Whenever we blame society and other people, it involves us too. How many times have we ended up judging others or giving labels to people just because they did not behave in the way we expected or they live a life which is out of our understanding?

Why is there a need to have everybody live a life like you do?

Imagine having all the same flowers in a garden!

Imagine having the same food on a daily basis!

Imagine having to wear the same clothes every day & night!

Imagine having to live at the same place for the rest of your life, no vacations no traveling!

You will get frustrated for sure. We all love variety and change. Then, why not with people?

Why can’t we just consider them to be different and accept them for who they are?

MAY GOD BLESS YOU! ♥

Photo by Efren Barahona on Unsplash 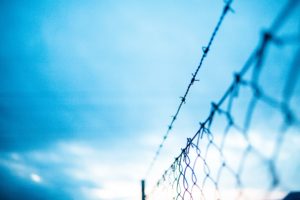 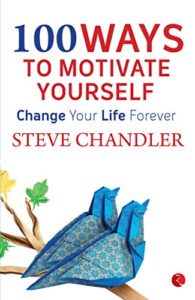 100 ways to motivate yourself! 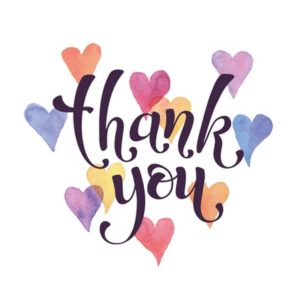 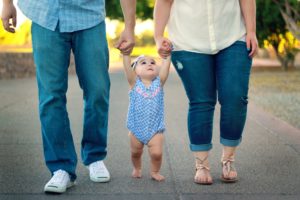 Mom & Dad…after all, they are just human beings! 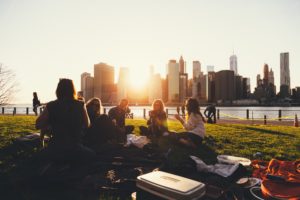 Patanjali’s way of dealing with people!