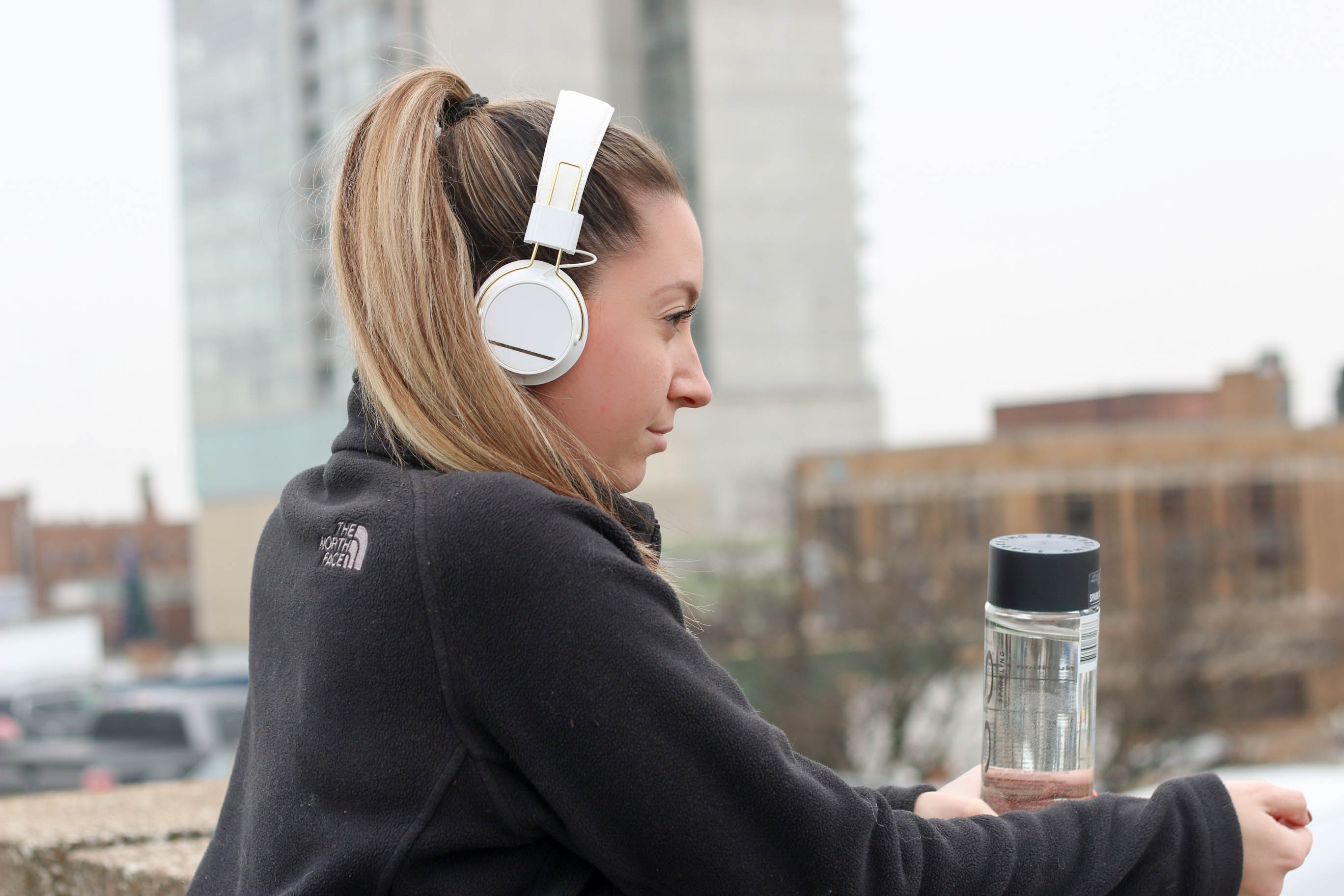 “You can never do it because you have never done this before.”

“How will you ever get through this?”

“You are not worthy enough”

“Are you capable of this?”

“Just leave it, it is beyond your reach”

“It is better you find something simple to do”

These were the lines carved on the walls of his mind since childhood. Every time he made an effort to go beyond his own limits, it was made sure he did not believe in his own self.

When that lack of faith bruised him, the salt of guilt was sprinkled on those wounds to make it more painful, assuring that he never dared to show that courage again. With continuous repetition of self-doubt and guilt, a miserable adult was born, who struggled to find a balance between the inner and the outer world.

He grew, but only by his age. When it came to his emotions, he deteriorated himself deeper with every sentence that he spoke within his mind.

Any idea who am I talking about?

“It is the story of almost every individual”

The way we talk to ourselves creates a tremendous impact on how we will perform in our life.

From Mahatma Gandhi to Martin Luther King, every individual on this globe responsible for a notable change in the world had one thing in common. They all “believed in themselves”. Your relation with your own self is one of the most important ones. Every other relationship you form is nothing but a reflection of that basic relation.

Then, what goes wrong in our lives?

Stanulis and Manning (2002) stated that “individuals make about 55,000 self-talk utterances each day and 75% of our daily self-talk works against us”. When people are able to build positive self-talk, the feelings of self-worth are built on solid foundations that do not require continual validation from the outside. A positive self-talk also enhances our level of self-efficacy and thus boosts our performance in every aspect.

‘Self-efficacy’ is the belief one has in one’s own inner abilities to overcome difficult situations in life. The roots of the major problems faced by the society are in lack of self-belief. Due to a lack of belief in own self, people lack clarity in perception and they end up being misguided by others opinions and advice. Paying heed to valuable opinions and advice is not a crime, but merely being dragged by one advice to another develops a chaotic life.

Various emotions like blaming, hatred and jealousy are born out of such chaos that distorts the mental status of an individual. Further, such mental disturbance creates an adverse impact, hindering the growth of the individual’s professional & personal life, which in turn obstructs the growth of the country. The presence of self-efficacy not only benefits the individual but the whole world.

I don’t want to, but somehow end up being negative to myself, why so?

It’s not your fault; actually, nobody is to be blamed for this. Blaming will only result in wastage of our energies. Normally, the way an individual talks to his/her own self is the way he/she was treated in their childhood days.

If you were surrounded by people in your childhood who always told you to be in your limits, play it safe all the time, not to try something new, scared you or scolded you when you made a mistake and played many negative emotions around you, then your mind must have picked up those tunes. Now when you have grown up, the same tunes keep on playing in your mind.

I am not saying it is the fault of your parents, relatives, teachers or anybody who fed you those tunes. “A person can only give you what they have”. Those people around you gave you the best of what they can; unaware of whether it was right or wrong.

But hey! You are lucky enough to know that such kind of self-talk blocks you from your growth and needs to be changed.

How do I change my self-talk?

Affirmations are the best way to convert those negative self-talk into positive ones. Every time you find your self some free time, affirm your mind with statements that convert your negative belief into a positive one. Make it a habit to re-affirm yourself as frequently as possible and soon it will become a habit.

For example, if you feel there is a lack of self-worth and you just can’t seem to trust yourself. This affirmation would be helpful, “I approve of myself”.

For better guidance on Self-talk and how to implement it, the book “You can heal your life” by Louise Hay will be helpful for you.

This seems so simple, is it even going to create any impact?

Simple things are the most effective ones, but we are so attracted towards the idea of complexity. It becomes so hard to believe that such a simple trick can solve a deep-rooted issue.

Habit formation is the process by which a behavior, through regular repetition, becomes automatic or habitual. Your mind is habituated to think negative because it was continuously bombarded with negative statements. Positive bombarding must be done in order to see changes.

The journey will surely be turbulent, but you must be patient and give yourself some time mingled with tons of love and soon you will see things work.

“You have been criticizing yourself for years, and it hasn’t worked. Try approving of yourself and see what happens.”

Photo by Element5 Digital on Unsplash 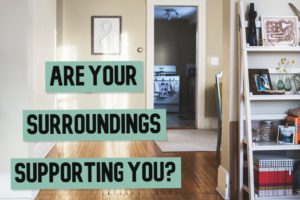 Are you surrounded by the right things? 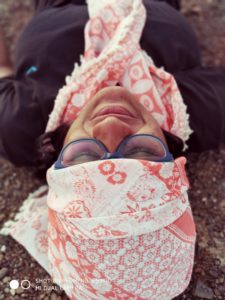 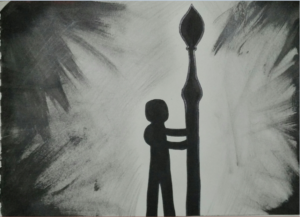 How to let go of things easily? 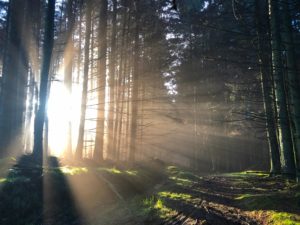 Creation without a base!